How To Survive A Plane Crash, Things You Should Know When Flying 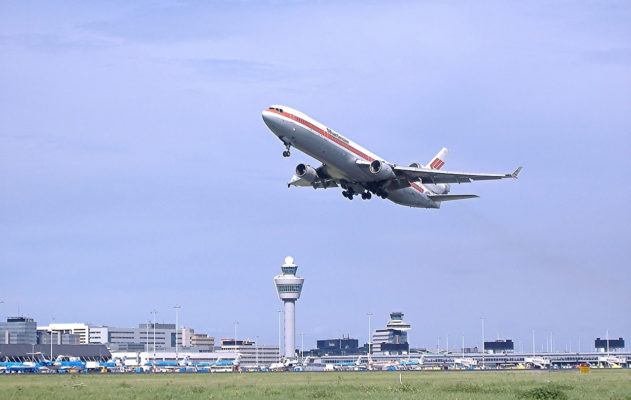 A funny thing happened the other day. I was walking out the door, on my way to catch a plane to Kansas City. Suddenly my wife says, –“Be careful “–. Hmm, well, I don’t know about you, but when I’m on a plane, I always leave it up to the pilot to be careful. I rarely think about the many things I can do to make my flight safer, and if necessary survive a plane crash.

To be fair, air travel is one of the most reliable ways of travel around. The odds of being killed on a single airline flight are one in 4.7 million, according to online air crash database, plane crash info. It’s also very comforting to know that figures from the US National Transportation Safety Board show that 95.7 per cent of people survive an accident on a plane. That’s almost 100%; you stand a better chance of being struck by lightning, two times on a sunny day than you do of dying in a plane wreck.

So, just how do you walk away from a plane crash?

After getting on the plane, you should do the following things.

One last thing, most air crashes occur during takeoff or landing. Be especially alert and pay attention to what is happening during these times. This is another time to take off the headphones, make sure your shoes are on and listen to any instructions from the flight crew. By the way, I had an excellent flight to and from Kansas City. Have a terrific week, God be with you until we meet again.

When is the Best Time to Get a Flu Shot?