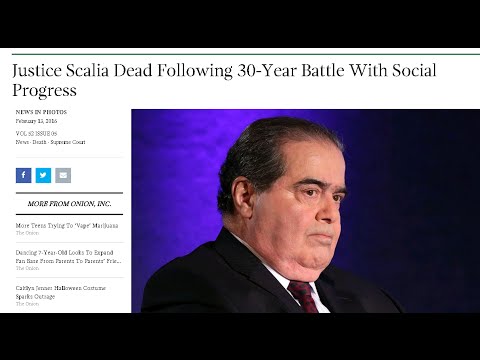 Republicans stepped out with both guns blazing; they reminded me of Quick Draw McGraw, a cartoon character I watched on early morning cartoons during my childhood. How’s that for gun control or maybe I should say lip control.

Immediately after news broke of Supreme Court Justice Antonio Scalia’s passing. He died in his sleep on the night of February 12th or the morning of February 13th. The first words that we heard from his friends the Republicans were not condolences for Scalia’s family. No, the first thing I heard the evening of February 13th, was Republican Senate Majority Leader Mitch McConnell saying,

“The American people‎ should have a voice in the selection of their next Supreme Court Justice,” he said in a statement. “Therefore, this vacancy should not be filled until we have a new President.” 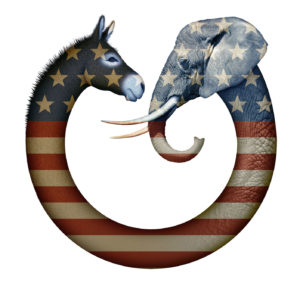 What??? Wait a minute.  Is this the first thing you say after “your” Supreme Court Justice, the head of the judicial branch of “our” government has passed away. It’s even more startling when you consider that Scalia, had a duty to be fair, but instead worked tirelessly to advance the Republican agenda.

I think they are already having second thoughts about their reaction, but once you have rung a bell you can’t go back and unring it. As Kenny Rodgers says “You’ve gotta know when to hold em”.

From one angle, Senate Republicans just made a massive mistake. They could have simply waited for President Obama to nominate a replacement for Justice Scalia, drawn out the confirmation process, and then rejected the nominee on ideological grounds months from now.

Furthermore, If you’re wondering why we can’t afford to wait a year for Scalia’s replacement. Take a look at, Why the Empty Supreme Court Seat is Such a Big Deal? (by LifeHacker)

This is big. Make sure to hold your elected officials accountable when election time rolls around. Have a nice weekend, see you next week!

How Ruthless Greed is Killing Democracy in America

How First Lady Michelle Obama Inspired Us In 2015