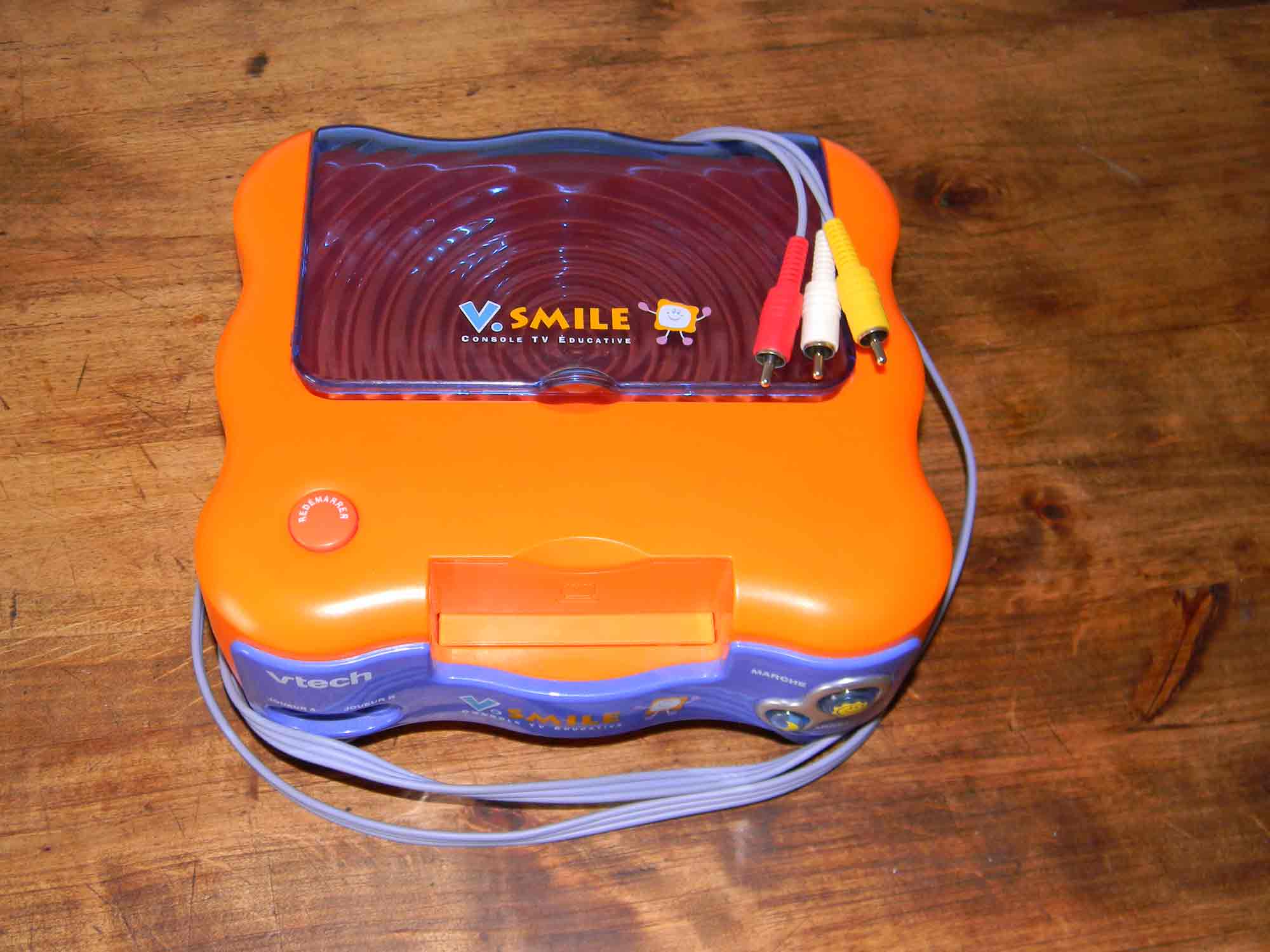 Christmas is almost here again. It’s time to get the kiddies Christmas lists from them and prepare to become Santa Claus for a night. If you haven’t already started, it’s time to start buying those Christmas #toys. Speaking of Christmas toys did you hear the latest news about educational and Christmas toy maker Vtech? I’ve always been leery about giving very much personal information about my #children to large companies. It looks like my suspicions were well founded. Take a look below.

As millions of Americans head to online stores for Black Friday, one company is having a problem keeping its customers’ information safe. An unidentified hacker was able to extract nearly 5 million credentials from the website of children’s toy manufacturer Vtech, according to an exclusive report from Motherboard. The hacker, says he has no plans to release the information. Still, it’s possible that less scrupulous actors also attempted to exploit the security flaw. That would put 4.8 million customers at risk, as well as information on 200,000 customer children whose data is also included in Vtech’s databases.

Customers can see if their data is compromised at HaveIBeenPwned.com, and the site’s proprietor, Microsoft developer Troy Hunt, has further thoughts on the breach here.

How about that? Just in time for Christmas here is another thing to guard your family against. I’m very familiar with the toy maker Vtech, when the #kids were younger, I bought several of Vtech’s educational toys for them to play with To tell the truth, I will still buy Vtech’s toys, but I’ll be very careful about the information I give them. The compromised data in this incident includes names, emails, encrypted passwords and home addresses. It will take weeks to decipher encrypted passwords, giving affected customers plenty of time to change their passwords. The bigger concern the source article points out is privacy.

.  Vtech also held first names, genders and birthdays on the children of many customers, linking the children to their parents and home addresses.

I was glad to find out about this security breach before I finish my Christmas shopping. How about you? I hope you’ll find this information useful. Toy maker Vtech claims that it has closed all the significant vulnerabilities and provided email support for any affected customers. After reading this, I wondered if kids still play with jacks or maybe I can get a ball or something for the kids on my Christmas list.

Enjoy your weekend and stay safe. God be with you until we meet again.

Can Coffee Cups Influence Worship? Why Some Christians are Furious at Starbucks

What I’m Thankful For