How Sickle Cell Disease is Treated, French Teens Recovery Is a Game Changer

A French teenager’s miraculous recovery may soon change How Sickle cell disease is treated. I was beginning to think that sickle cell would never be conquered during my lifetime, but there is new hope on the horizon. 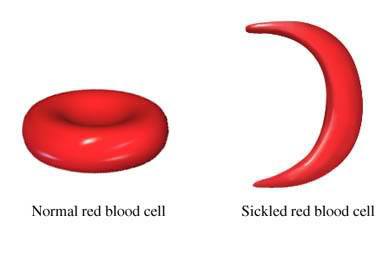 Above all, Sickle Cell disease is an inherited blood disorder, found mostly in people of African, Hispanic, Mediterranean and Middle Eastern descent. The disease must be passed down by both parents to emerge in a child.

A Cure For Sickle Cell?

“The teenager who received the treatment had so much internal damage he needed to have his spleen removed and his hips replaced. Every month he had to go into hospital to have a blood transfusion to dilute his defective blood.”

A French teenager’s sickle cell disease has been reversed using a pioneering treatment to change his DNA.

Wow! Sickle Cell Disease Treatment may soon get an update. To find out more check out the story above.

Have a great Weekend.