You Won’t Believe The Nutritional Value of Spinach

The nutritional value of spinach puts it firmly in the category of super food. Looking for a miracle pill that will keep you vibrant and energized? That pill hasn’t been invented yet, but a nutrient filled serving of spinach is the next best thing.

I’ve learned a lot about nutrition while studying the Adventist health message. At the same time, I’ve also gained significant knowledge about healthy foods to eat by reading and close observation.

One huge fact I discovered is that God has furnished us with several plant-based remedies for many of our health problems. Today I’m going to focus on the nutritional value of spinach. Are you ready friends? Let’s dive in.

What’s the Nutritional Value of Spinach? 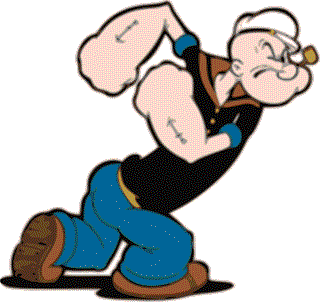 Considering it’s nutrient density, spinach is one of the best foods in the world. It’s is loaded with nutritional gold and eating spinach is a fantastic step towards staying healthy.

spinach can claim a special place among vegetables in terms of its phytonutrient content. Researchers have identified more than a dozen different flavonoid compounds in spinach that function as anti-inflammatory and anti-cancer agents.

Spinach and other dark green leafy vegetables are loaded with lutein and zeaxanthin. These are carotenoids that remove unstable molecules called free radicals from your body before they damage it.  Studies have shown they can protect against cancer of the mouth, esophagus, and stomach. An NIH/AARP study of more than 490,000 people found that those who ate more spinach were less likely to develop esophageal cancer. Some studies also suggest the carotenoids in spinach and other foods can reduce the risk of ovarian, endometrial, lung, and colorectal cancer, too. 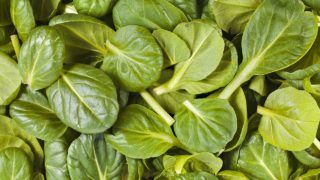 Super foods are usually plant based and loaded with nutrients, although some fish and dairy fall into this category. The nutritional value of spinach means it’s no light-weight in the nutrient category. Spinach is a heavy-weight champ when considering Super Foods, but always remember that Super-Foods are not magic. It takes more than just adding one or two to your diet to eat nutritiously. A healthy diet contains a variety of plant foods eaten several times a week, on a consistent basis. More on that in later posts. In the meantime, watch the excellent video below for some quick info on the nutritional value of spinach

See you soon and enjoy the rest of your week.