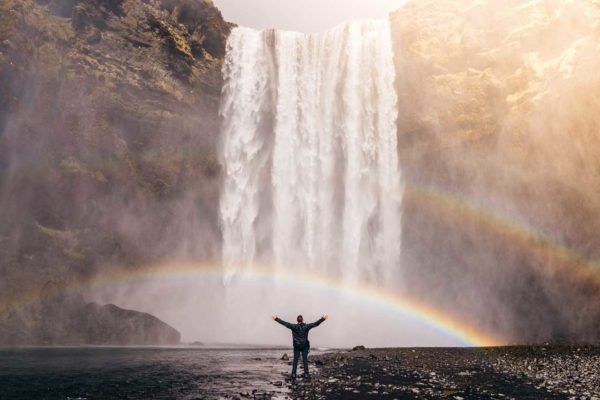 The study published in the Nutrition Journal used a random group of omnivores (people whose diet includes both plants and meat).  The study found that the participant’s moods improved in just a little over a two-week period, after removing all meat from their diet including poultry and fish.
That their moods were improved was a significant discovery and huge news for people who have trouble with anxiety and are looking for natural ways to combat depression.

A Study On Fighting Depression With Diet

The participants were randomly assigned to three different groups. One group ate their normal diet, which included meat, fish, and poultry. Another group consumed a vegetarian diet that included fish, and the third group didn’t eat any type of meat. The participants were then asked to complete a questionnaire  to check on their moods. The questionnaire also included a depression and stress scale. 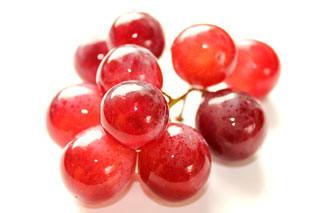 The self-reported results showed that the first two groups, one in which people ate meat and fish and the other where they ate a vegetarian diet that included fish; neither of these groups had any change in mood.

However, the group that ate a purely vegetarian diet showed big improvements in the way that they felt at the end of the two-week period. This is just one of Bezhold’s studies that have shown that there is an increased positive mood in conjunction with a vegetarian diet.

The question then comes down to what is it about eating an omnivore’s diet that has an adverse impact on our moods. Are meat lovers really more depressed and anxious? How do we combat depression with food?

Anxiety and depression form commonest stress-induced psychiatric disorders. To combat the biochemical changes which occur as a result of stress, there is antioxidant defence in the biological system.

Vegetarian diets are often rich in antioxidants, especially when compared to meat-filled diets. Antioxidants can help to elevate our mood and combat depression. In a cross-sectional study, it was found that vegetarians reported an all over better mental state than their non-vegetarian counterparts did.

Diets that include meat are often high in arachidonic acid, also known as omega-6 as compared to vegetarian diets, and omega-6 has been linked to mood regulation. 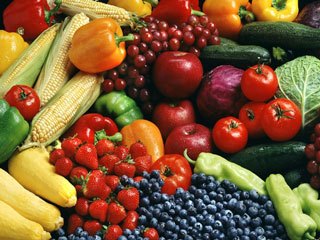 Research has backed up the theory that Omega-6 has an adverse impact on our moods. A study by Peter B. Adams shows that the level of arachidonic acid had a significant correlation to symptoms of clinical depression.

Omega-3 from fish oil has become a popular choice for those wanting to improve brain function as well as other health benefits. The results of these studies aren’t conclusive, but they show it’s possible that Omega-3 obtained this way may be causing us mental health harm.

One way to get the same kind of benefits without adverse side effects is to switch your choices from the fish source of omega-3 to their plant alternatives. People can get Omega 3’s from plant sources like flaxseed, or even or even the tasty option of walnuts.

alpha-linolenic acid (ALA) is a type of omega-3 found in plentiful amounts in plant sources such as soy, walnuts, canola oil, and chia, flax, and hemp seeds and their oils.

If you’re vegan, you can find ALA in sources such as:

Sarah Krieger, M.P.H., R.D.N., a spokesperson for the Academy of Nutrition and Dietetics.

These studies are not absolute but do show a significant relationship between eating meats of all types and mood issues like anxiety and depression.

It is interesting how a plant-based diet may affect mood. Beyond that, it takes less energy for us to digest and process plants.  It takes our bodies large amounts of time and a lots of energy to process meat. Plant eating is known to increase energy and vitality. When people choose a meatless lifestyle, they often find that their energy levels sharply increase.

When we have more energy, we naturally have a better mood. Fatigue and weakness are draining and typically make us feel run down, irritable and frustrated. Consequently, we cannot do all the things we want to or need to. Considering that plant foods significantly improve energy levels, it’s possible that our moods will improve as a result. 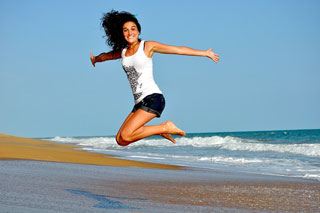 Another interesting fact is that fiber is prominent in plant-based diets. Fiber helps to regulate digestive health, which can also improve everyday mood. When you feel good, you feel good!

A study isn’t required to figure out that a diet filled with nutrient-rich plant foods helps you feel better. Eating a plant-based diet is not only good for you physically, but it also helps your mind. When you feel good, you cannot help but be in a good mood.

Experts are still debating what is the best diet to help with brain function as well as moods. This area of research is bringing to light new discoveries on what it means to be truly healthy. Hopefully, there will be more research conducted to increase the knowledge of how our diet is connected to our mental health.

When is the Best Time to Get a Flu Shot?

I won’t be here forever but lets not rush it.